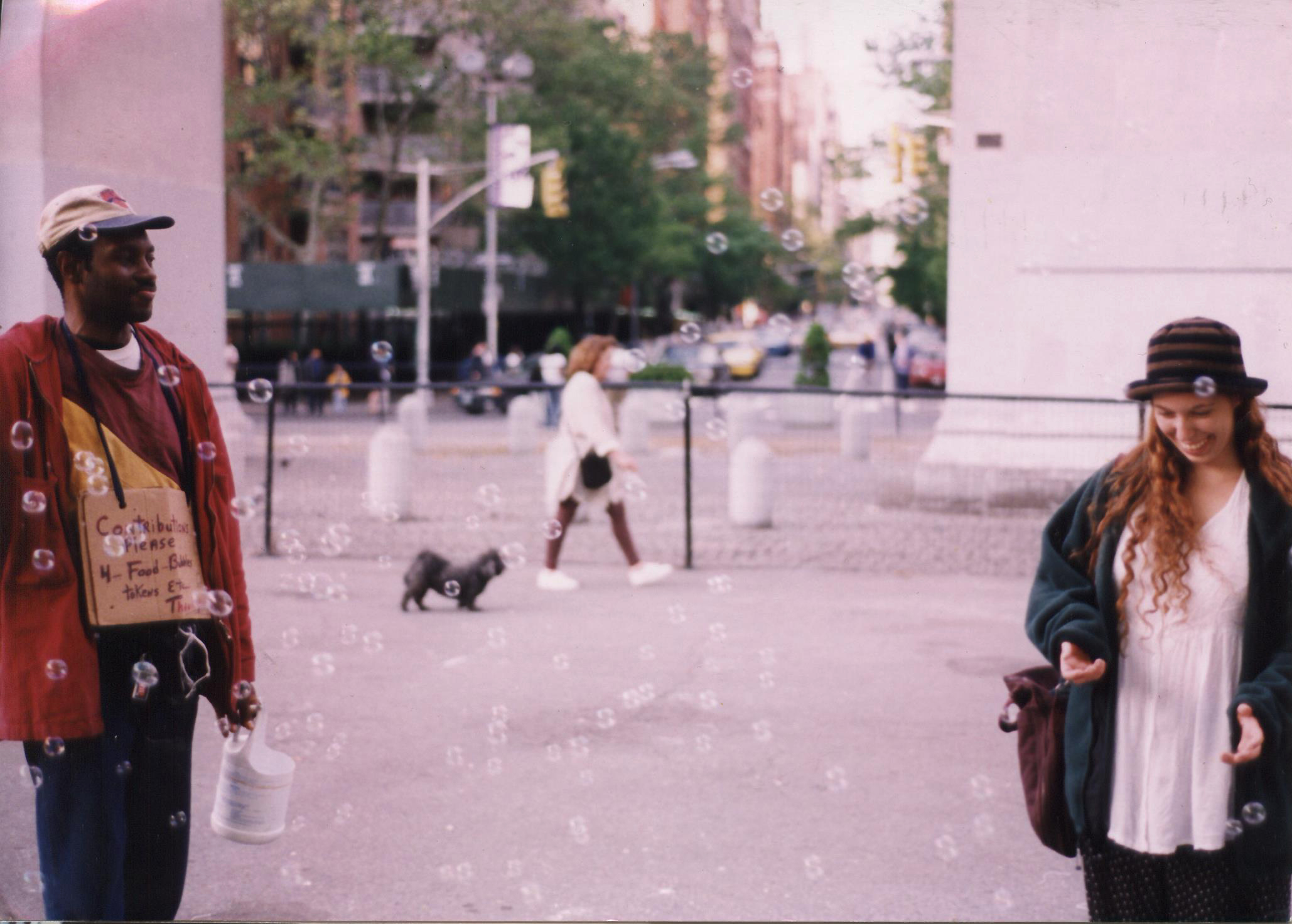 I’ve been asking myself today how do you love someone going through a crisis…especially a long crisis. Someone who is big, beautiful, resilient, and life has kept magically knocking down. I think it’s easy to blame people for their suffering. It makes you feel as if you are safe from it somehow. Then there is also the guilt that comes in, often followed by a resentment…because well, it sucks to feel guilty.

Need accompanied by fear can be scary. There is something very one dimensional about it…grabby, desperate. I’ve driven through low income areas and felt it. I’ve felt it surge in myself. A survival instinct without a larger vision or trust. Totally understandable. We are animals with animal needs.

For example, a man came up to me in Portland with that level of need. He was falling apart, he was scared out of his mind, he was sharing without listening. He was grabbing. And I instinctually moved away from him. So did the man I was walking with and neither of us questioned our desire to walk away from him.

But then I remembered how that need feels in me when I’m scared. It feels desperate. And I remembered what I need when I feel that way. Sometimes I genuinely need logistical help, but often I need to be seen and touched until my nervous system calms down and I can see a bigger picture.

I looked at the man. “I’m going to hug you now,”I said.
He protested. He was dirty. I was wearing a nude dress. I grabbed him and pulled him in and started to breathe. He started to sob in my arms. His nervous system was discharging. We ended up lying on the sidewalk in front of a busy street as he cried. I crossed my legs awkwardly trying not to flash anyone.

I gave him some money. He gave me the opportunity to be fully human.

I’ve certainly behaved less gracefully in the face of need. And I am a student in learning how to be with my own. I’ve learned if the end looks like it’s coming and my nervous system is exhausted and fried, to soften into the impact. To try to remove the desperation from the fear, because it is easier to help someone who is not grabbing in terror. I have been learning over time to have compassion for the animal I am and the nervous system that comes with animal instincts. I have been questioning what it looks like, in the absence of birth family, to have our needs not only fall onto only one or two people. I’ve been exploring experientially what it means to be whole and without guilt, even when we are suffering, in a culture that teaches us that we are only successful when we are independent. I think that most of us can feel that there has been something missing in our training…something that allows us to connect without rating peoples’ value or comparing ourselves to unrealistic ideals.

Ps. That’s me in the photo when I was 15, enraptured by the beautiful man with bubbles. I was in NYC.

This is the "After Entry" Widget. Perfect for a call to action or message